Find out secrets that brought success as T.L. Osborn shared the Gospel message over six decades with millions of people worldwide. Faith is simple. God is real. His promises work. He cares for you. Get a fresh grasp on dynamic truths that God wants believers to enjoy.

Dr. William Samuel Winston is the founder and senior pastor of Living Word Christian Center, based in Forest Park, Illinois, with a weekly attendance of over 22,000. His teachings, writings, weekly television, and radio programs are distributed through his ministry Bill Winston Ministries and are aired worldwide via his broadcast program Believers Walk of Faith with Dr. Bill Winston. He has written over 15 books. Winston served for six years with the US Air Force, as a fighter pilot during the Vietnam War, where he won the Distinguished Flying Cross. 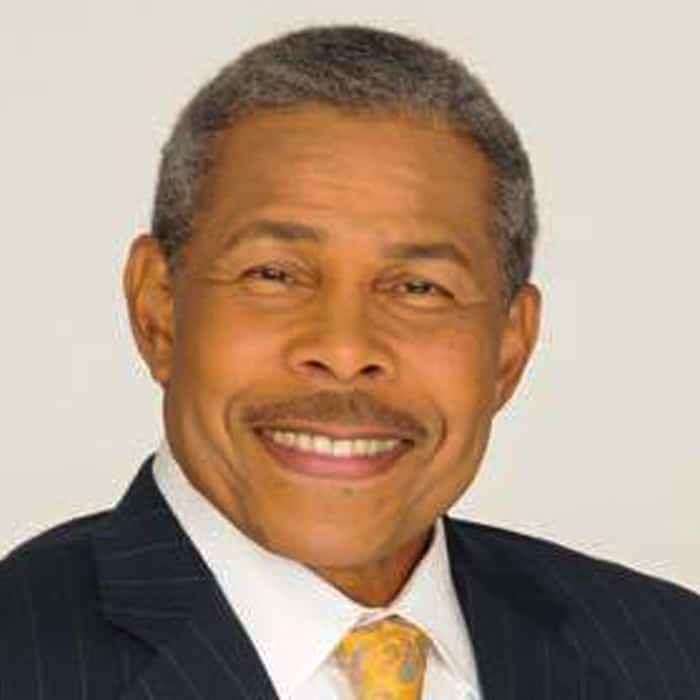 Unlock every closed door with the strong foundation of prayer in your life.

Learn how to function in the ministry of helps just as the disciples did.

Unlock the secrets of the Old Testament with key concepts.

Essence of the Gospel

Learn how to overcome tragedy and how to release your faith through the cross.

A clear, biblical examination of healing as a part of the atonement for today.