How to Create a successful Podcast (2022)

Has the lord been leading you to think about doing a podcast?

Dr. Steve Greene would like to help you with that.

After the success of creating the  Charisma Podcast Network, and the popular popular podcast, Greenelines, garnering millions of downloads, ISOM is proud to release the final recording of Dr. Steve Greene on How to Create a Podcast. In this series, you’ll learn the concepts of podcasting from an experienced podcaster, with godly wisdom and insightful training. 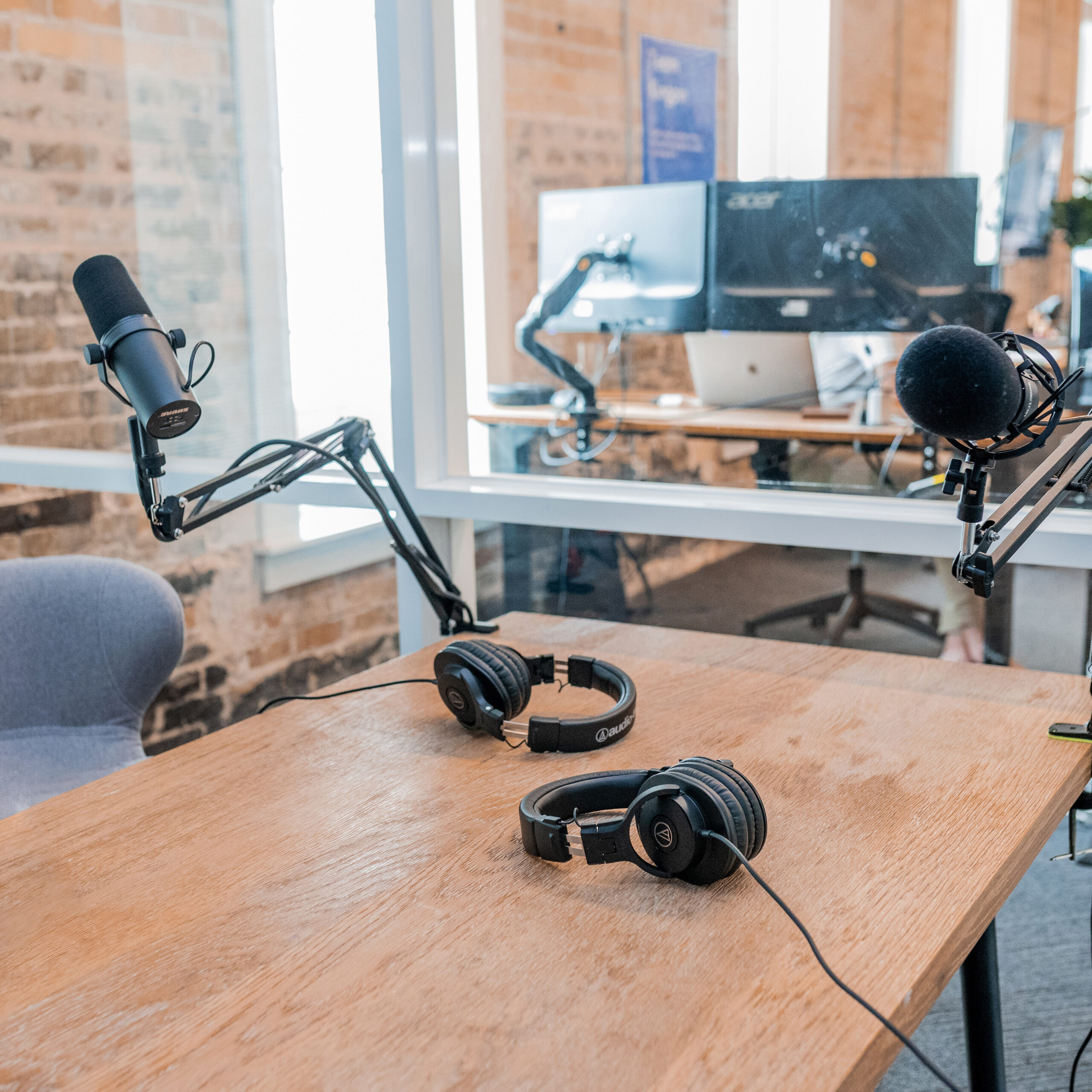 2 Lessons plus a podcast interview example.

Never before in history has any medium given us an opportunity with a very low cost to be able to spread the gospel to people all over the world, like podcasting. It’s never been easier to grow an audience than it is with a podcast.

How do you help people find your podcast? It’s about helping people. Find that need and fill it. Learn how to distribute, clarify your message, and create a podcast promise.

Dr. Steve Greene interviews Dr. Berin Gilfillan in this exclusive episode of Greenelines. This is a great example of what a podcast should look and sound like. Learn from one of the greats.

After watching Dr. Steve Greene’s final interview, learn how to spread the Gospel across the globe, with a very low cost, by developing a podcast nework of your own. 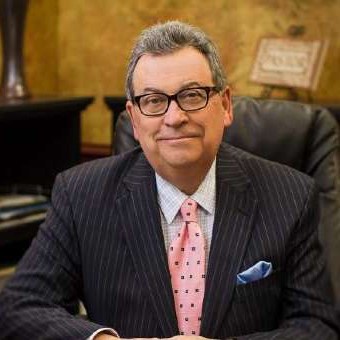 Dr. Greene was the creator and producer of the Charisma Podcast Network, which showed incredible growth during his tenure as Executive Vice President of Charisma Media. For several years, he also hosted the popular podcast, Greenelines. The show garnered millions of downloads.

He spent six years as the Dean of the College of Business and the Dean of Distance Learning at Oral Roberts University, where he was beloved by his students.

As the CEO and president of Steve Greene Consulting, he developed marketing and revenue-generating plans for clients, including McDonald’s, Jiffy Lube, Stanley Steemer, St. John’s Hospital, Brandon Tourism Board, and many other local and national clients. He also conducted primary research in 83 television markets for audience measurement and target marketing. 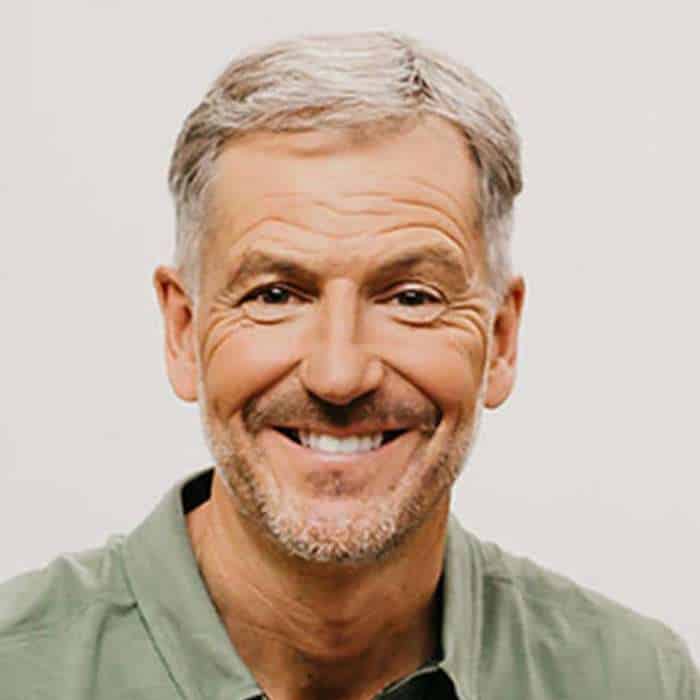 My friend Dr. Steve Greene challenges readers to lead those entrusted to them with truth and love. 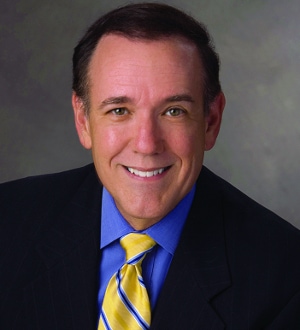 Dr. Steve Greene was a great man with a long list of accomplishments, including giving leadership over our Media Group for more than seven years. 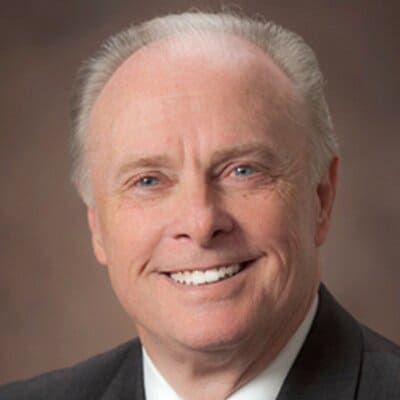 Dr. Steve Greene was a true professional in every sense of the word.