Tommy Lee Osborn was an evangelist, author, and teacher. In six decades of ministry, he is best known for his mass-miracle ministry, where he preached the love and compassion of God and practiced supernatural healings. He was a contemporary of Oral Roberts and Billy Graham. Osborn traveled to more than 70 countries and reached millions of people. The author of numerous publications, he is known for Soul Winning and Healing the Sick. 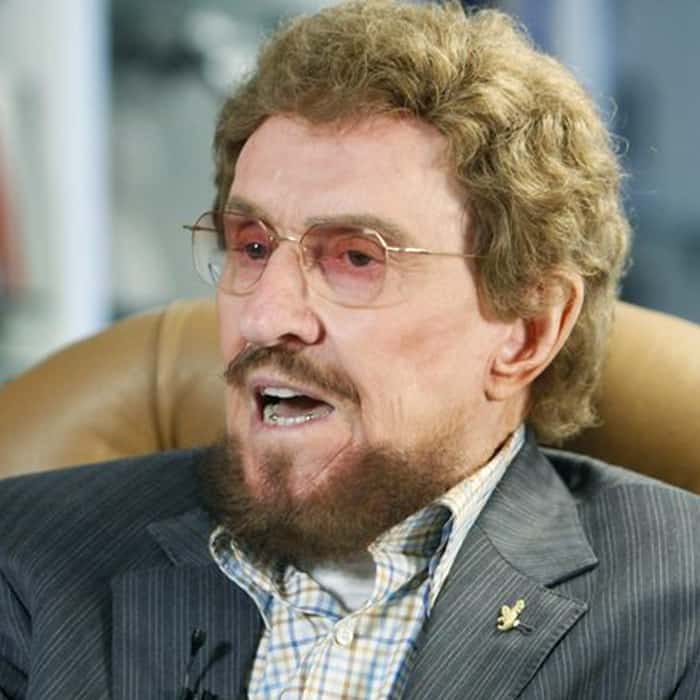 Wayne and Martha Myers are the founders and faithful directors of the Great Commission Evangelistic Association. They have served as missionaries and mentors to many leaders throughout the world. They have lived in Mexico for more than 70 years. Today they continue to influence through their leadership and advice. Wayne was saved at the age of fourteen years in a Baptist Church in Central Mississippi, United States. 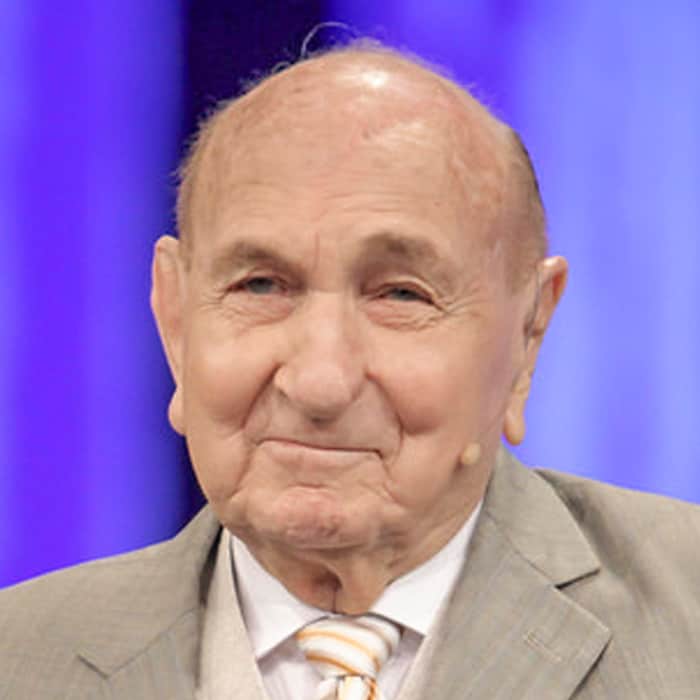 Richard “Dick” C. Benjamin, Sr. was the founding pastor of Abbott Loop Community Church in Anchorage, AK. He also helped to found Abbott Loop Christian School, a K-12 school, and Abbott Loop Bible School, a two-year diploma program. Under his leadership, Abbott Loop sent out more than 1,300 people in church-planting teams and missionaries throughout the world. He was a mentor and spiritual father to Dr. Jim Feeney, whose book Church Planting by Teams is the basis on which ISOM was built. 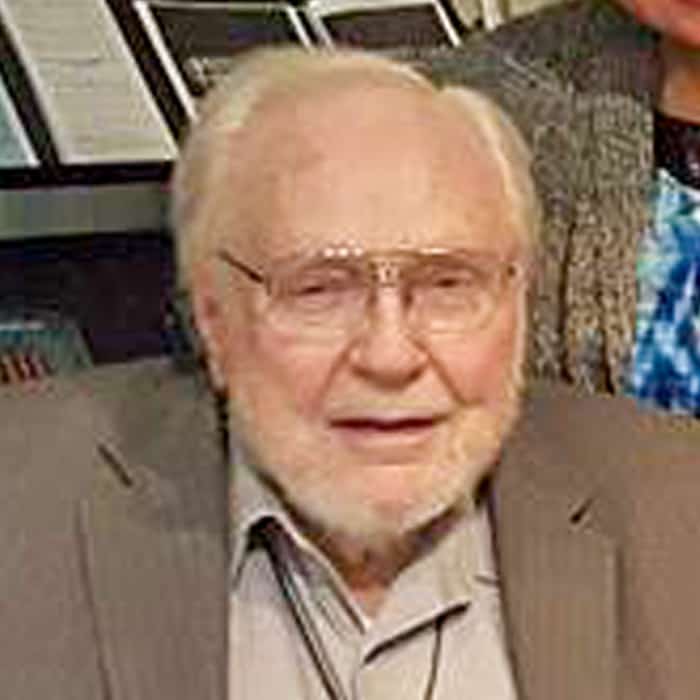 Willie George is the founding pastor of Church on the Move in Tulsa, Oklahoma, with a weekly attendance of over 11,000. He is well known for his role as “Gospel Bill” on the Children’s television program The Gospel Bill Show, which aired from 1981 to 1993. In 1996, he and Blaine Bartel, collaborated on a student outreach called Oneeighty. It would become the largest weekly youth group in America. In 2017, George transitioned from his role as Lead Pastor to his son Whit. Today he hosts a podcast called “Faith Roots with Willie George” mentoring pastors and leaders. He also hosts retreats at Rock W Ranch. He speaks at local churches across the United States, providing counsel and insight. 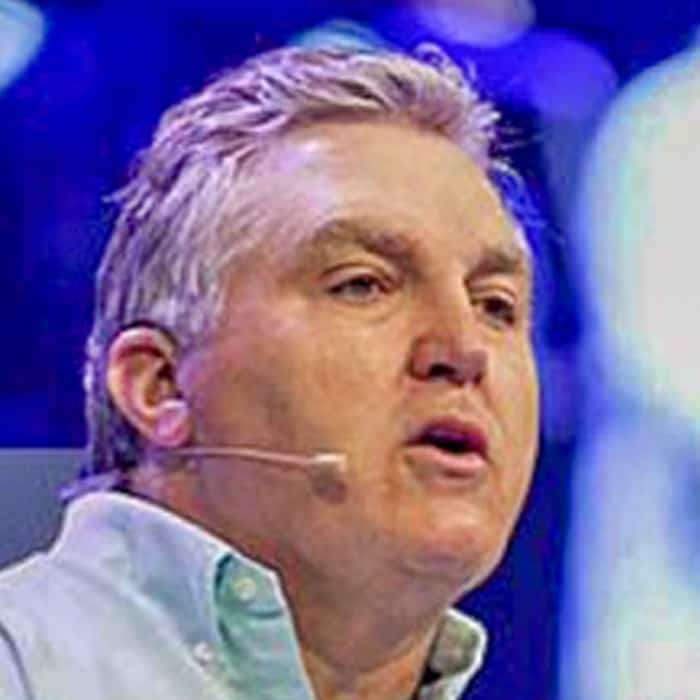 Jim Wideman is a pastor, speaker, author, and ministry coach. He is considered one of the Fathers of the Modern Children’s and Family Ministry Movements. He has over 40 years of experience pioneering ministries, leading some of the largest children’s ministries, and publishing over 15 books. He was the children’s pastor at Church on the Move in Tulsa, Oklahoma. The International Network of Children’s Pastors awarded Jim the “Excellence in Ministry Award” in 1989 for his outstanding work, and Children’s Ministry Magazine in 2001 honored him as one of ten “Pioneers of the Decade” in children’s ministry. In 2012, The International Network of Children’s Ministers presented Jim with their first-ever Legacy Award for his lifetime achievement in children’s ministry. Currently, he serves as the Executive Operations Pastor at The Belonging Church in Nashville, Tennessee. 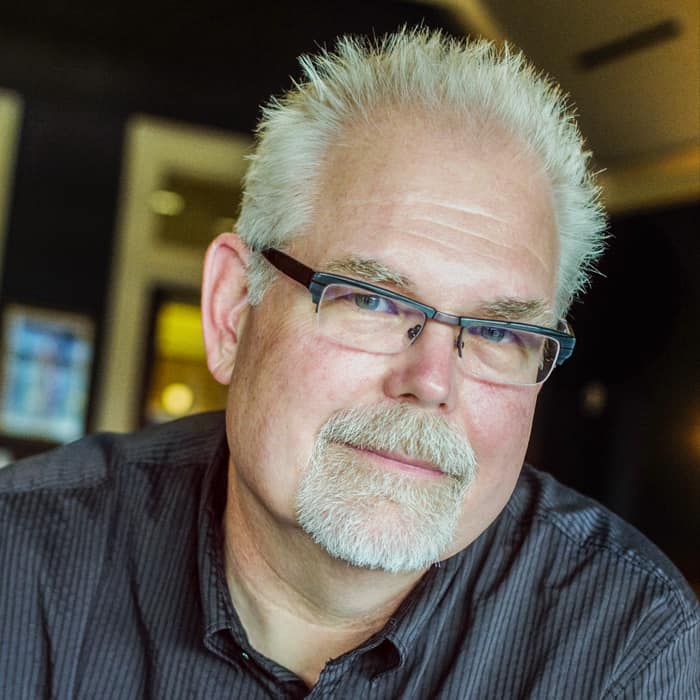 Blaine Bartel was the creator, executive producer, and host of Fire by Nite, the Christian alternative to Saturday Night Live, marketed to teenagers, with comedy sketches, interviews with prominent personalities, musical performances by popular Christian artists, all with an evangelistic focus. He served as host from 1986 to 1992. He returned to host the show in 1994 for the final season. He quickly became one of the most sought-after authorities in student ministries, taking him to more than 30 countries, speaking in churches and conferences. In 1996, Blaine and Willie “Gospel Bill” George, collaborated on a student outreach called Oneeighty. It would become the largest weekly youth group in America. His book, Little Black Book series, was a best-seller, providing wisdom for young people on dating, money, and how to share the Gospel with their friends. Jesus resurrected him out of 23 years of sexual addiction. He wrote about it in his book Death by a Thousand Lies. Today he coaches men out of sexual brokenness and into the Jesus life. 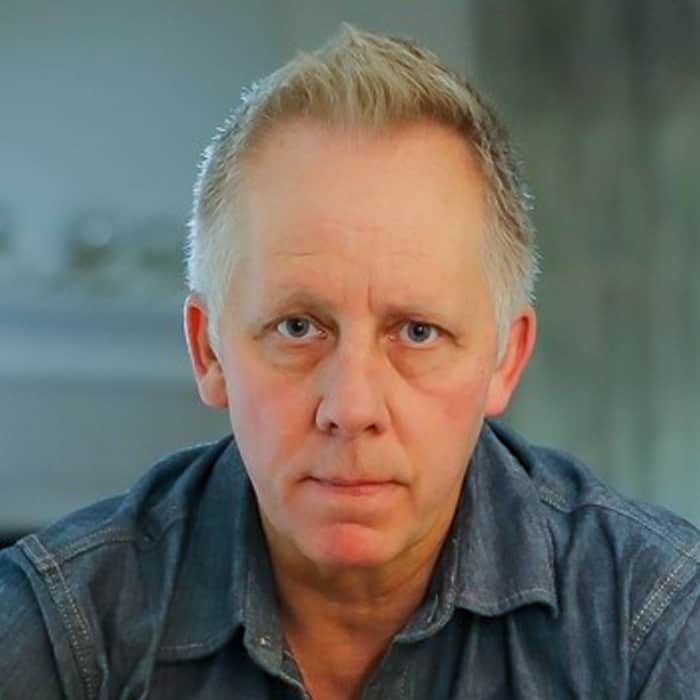 Be inspired to rise up to the position of eldership in the local church.

Hear the call to reach a generation.

The Spiritual Intimacy module is produced by Christian Leadership University (CLU) and taught solely by CLU President Dr. Mark Virkler. This module has a unique approach where students will receive revelation, perception, and illumination from the Holy Spirit.

The first skill you will want to sharpen is the ability Adam and Eve had to enjoy two-way conversations with Almighty God. They walked and talked with Him in the cool of the day, and He longs to delight in the same fellowship with you. This foundational skill allows us to receive God’s counsel and wisdom as we walk through life. This is the turning point in all our lives, as we learn to do Spirit-anointed works by living out of His voice. This is the first required skill for one who wants to walk and live by the Holy Spirit. Jesus said, “My sheep hear My voice.”

A wonderful program that will be a great blessing to many.