The Power of the Tithe 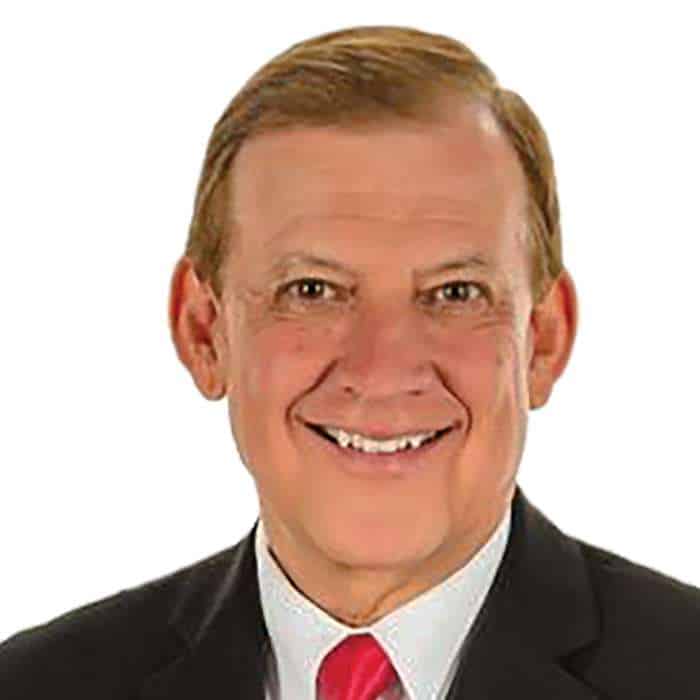 Robert M. Benedict, president and founder of Benedict Negotiating Seminars, began teaching negotiations in 1984. Since then, he has personally taught his “Real World Negotiating Seminar” and related courses to over 25,000 purchasing, engineering, sales, marketing, and information systems professionals for some of the world’s largest corporations. Mr. Benedict’s background includes being elected mayor of Minnesota’s then fourth-largest city (Bloomington) at age 23. Two years later he was re-elected by the largest majority in the city’s history. At age 26, he was elected as one of the youngest members of the Minnesota State Senate. Today he focuses his energies and expertise, as he has for more than 30 years, on the teaching of negotiation skills, while serving as President of Benedict Negotiating Seminars, Inc.

Bob Benedict was as close to bankruptcy as you can get. He owed, in today’s terms, close to $250,000, had no job, a family of four to feed, and only $28 left in his bank account. It was at this dark point that he discovered the power of the tithe.