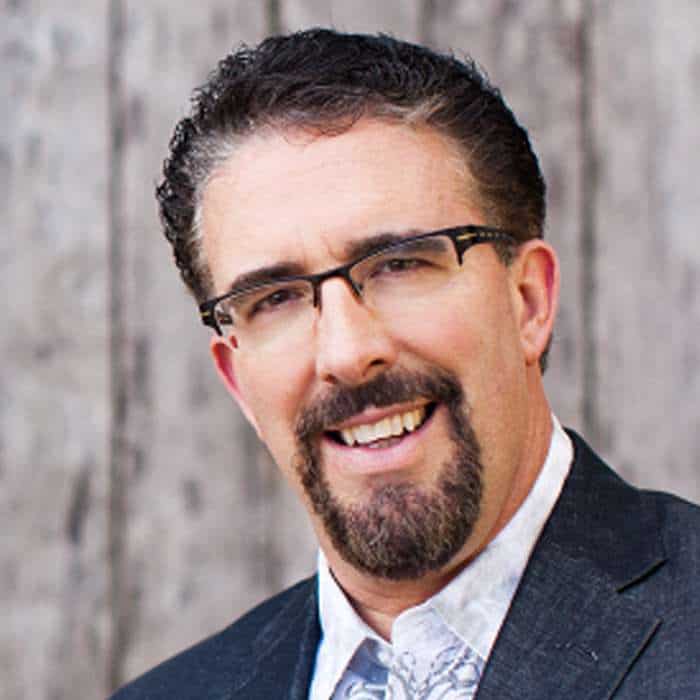 Perry Fred Stone Jr is an international evangelist, author, minister, and television host. Stone founded the Voice of Evangelism Outreach Ministries (VOE) in 1985. Parts of VOE include the Omega Center International Conference Center, The Ramp Church, and the International School of the Word, an online school offering Bible classes. His weekly Manna-fest with Perry Stone TV program, which focuses on Biblical prophecy, began airing on the Trinity Broadcasting Network (TBN). He is also the author of several best-selling books, including The Final Ciphers and the Return of Christ, America’s Apocalyptic Reset, Chronicles of the Sacred Mountain, Prophecies Concealed Now Revealed, Secrets of the Third Heaven, The Prophetic Future Concealed in Israel’s Festivals, and Fishing in the Sea of Forgetfulness. He earned his B.A. in theology from Covenant Life Christian College and Theological Seminary.

The Seven Feasts are God’s key to understanding all major future prophetic events! In this course, Perry Stone presents hundreds of hours of detailed Hebraic research into a fascinating study of the seven feasts of Israel! Explore the natural, spiritual, and prophetic meanings of the feasts, including many traditions and customs seldom taught in Christian churches. Discover the future prophetic events to occur during the seasons of the three fall feasts. This is a powerful teaching with incredibly detailed insight!
Powered By WP Courseware