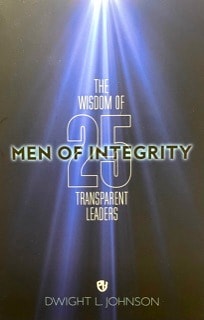 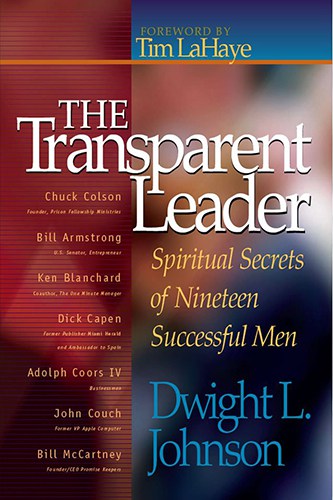 The Wisdom of 25 Men of Integrity

Fourth edition of
The Transparent Leader

Leadership comes with a high price tag for many men. TOO HIGH.

But for the man who knows the costs of leadership and prepares himself for the challenges he faces, the rewards can be great.

In this fourth editon of the The Transparent Leader, businessman Dwight Johnson invites you to gean wisdom from 25 prominent men, some of whom learned their lessons the hard way as they faced and triumphed over problems such as:

These men emerged from their struggles as stronger, better leaders—and so can any man who is willing to be open and transparent in his leadership role. Included are chapters by:

Use this for simple enjoyment and gain some great ideas or as a resource for your home or study group. You will find the stories and information contained both fascinating and instructional.

There are two versions of this book. Either version is acceptable. 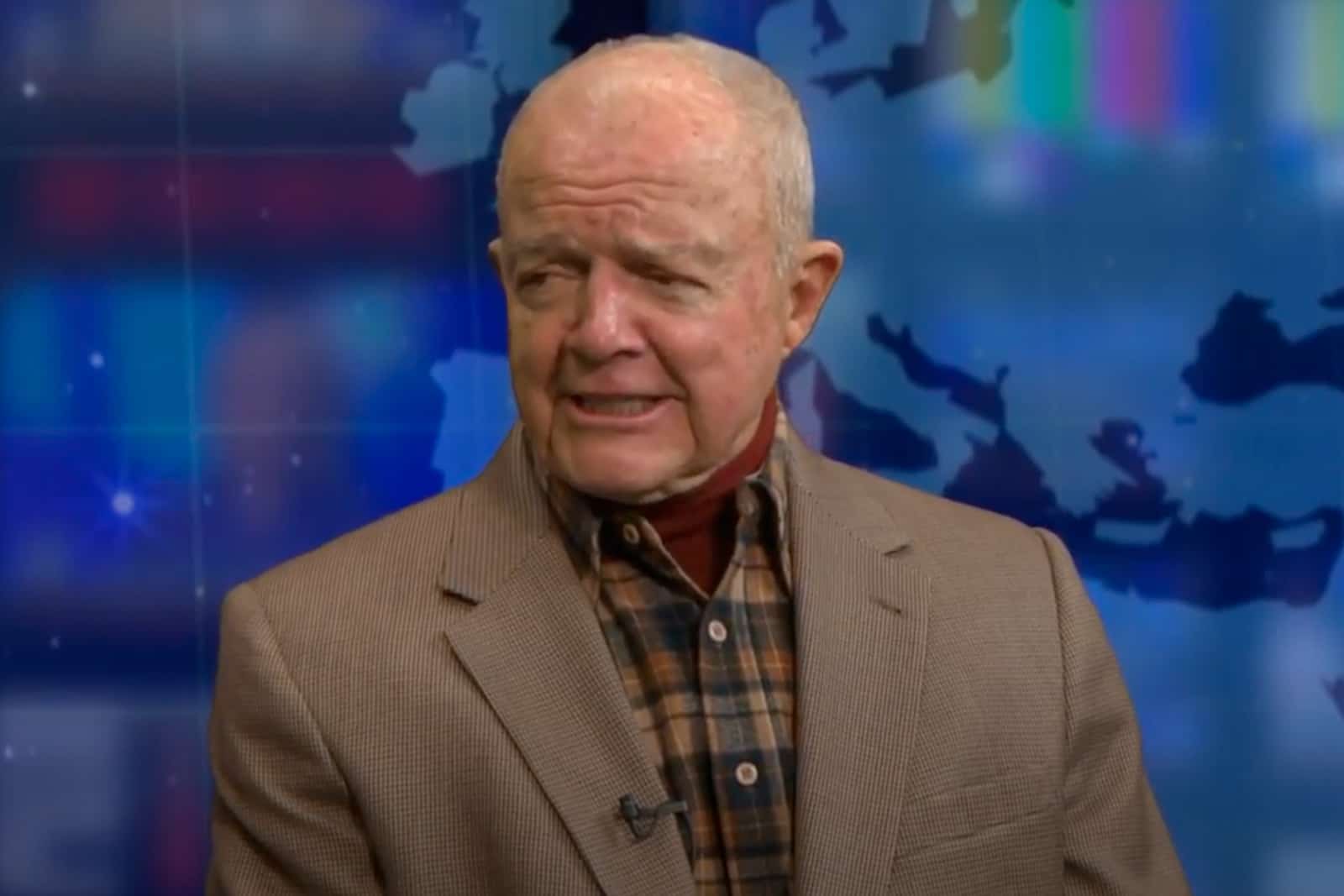 Dwight L. Johnson is a successful businessman and president of Christian Catalysts, a parachurch ministry. Among Dwight’s many achievements was the design of the landmark Cross of the Rockies, the largest lighted cross in the world, located 15 miles southwest of Denver.