Being a Pastor’s Wife 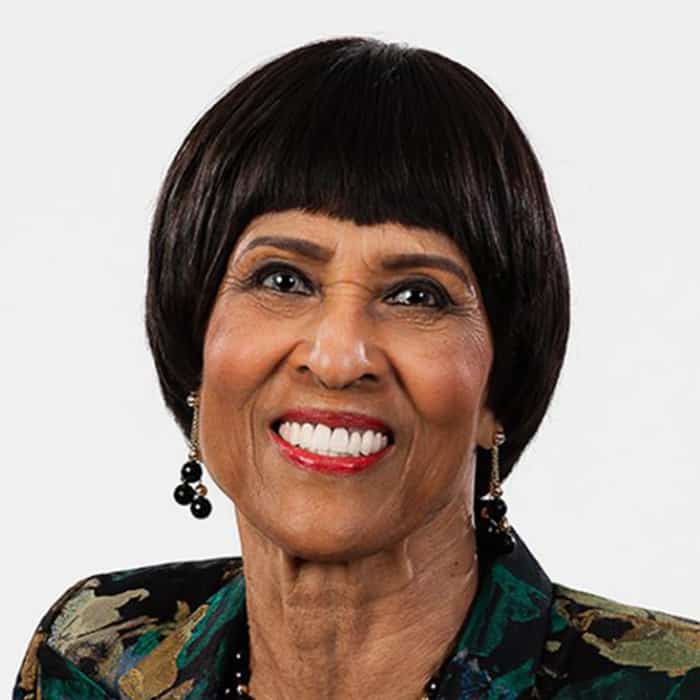 Dr. Betty Ruth Price is an author and minister who has served in ministry alongside her husband, Apostle Fred Price, since 1953. Along with her husband, they founded Crenshaw Cristian Center, located in Los Angeles, California, in 1973, whose sanctuary is called the “FaithDome.” Apostle Price is the presiding bishop, and their son, Fred K. Price, Jr., has served as the senior pastor since 2009, which has 28,000 members.

She has established numerous programs at the church for women, alcohol-drug abuse, codependency, cancer support, domestic violence support, young mothers support, and grief support. She has received numerous awards and commendations from local, state, and federal government agencies for her community service work outside of the church. In 2003, she received the honor as “Woman of the Year” from the Los Angeles County Commission for Women in the Second District.

She is the author of numerous books including Standing by God’s Man, which details her many experiences as a pastor’s wife; Through the Fire & Through the Water: My Triumph Over Cancer, the story of her battle with and victory over a dreaded enemy cancer.

Betty Price shares how she overcame cancer and explains the key strengths you need to be a pastor’s wife.